Backgammon world champion and tennis player in his youth, Charles Henri Sabet’s passion for strategy is at the origin of FlowBank’s creation. In 1991, Charles Henri Sabet started managing money for a few friends in the field of foreign exchange; an activity that eventually developed and led to the obtaining of a banking license in 1999. It was at this time that technology allowing individuals to invest online began to gain ground in the United States.

The trigger occurred in 2004 when Charles Henri Sabet decided to reorganize his bank to focus on online trading. Renamed Synthesis, it was the first bank to offer online foreign exchange to individuals. The success of Synthesis Bank leads to its sale to Saxo Bank in 2007. Nine months later, Charles Henri Sabet, acquired an online trading platform based in London and the Bahamas.

His desire to connect people to the global markets is what led to the creation of FlowBank. Since its launch in 2020, FlowBank has grown to over 100 people. Followed shortly in 2021 by the opening of a second office in Zurich, continuing its expansion in Switzerland. 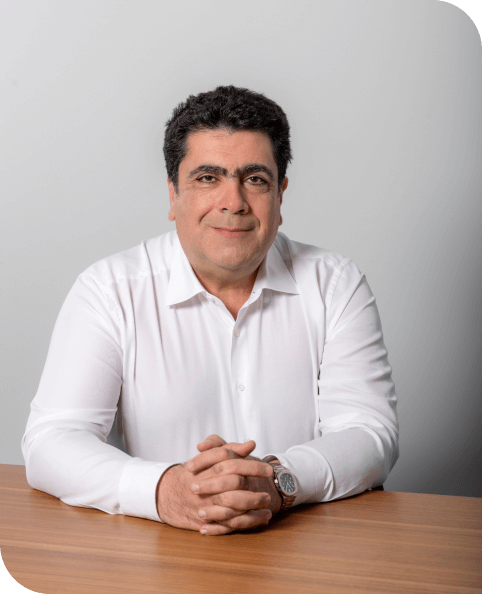