Deputy Secretary General at Republic and State of Geneva, Department of Economic Development

Nicholas C. Niggli is Deputy Secretary General, Republic and State of Geneva, Department of Economic Development. His mission is to strengthen Geneva’s ecosystem and to strategically position it to benefit from the opportunities of the digital age but also the emergence of sustainable development economics. Reinforcing Geneva as a premier global hub for digital governance as well as for sustainable finance are two of his main areas of responsibility. Since November 2017, he is Chairman of the Greater Geneva Bern Area (GGBa) Committee, which oversees Western Switzerland’s investment promotion agency strategy and governance.

Since 2012, Nicholas has also been lecturing on complex negotiation dynamics, leadership, intercultural communication and global governance as part of the INP Executive Master at the Graduate Institute of International & Development Studies, Geneva. In parallel, he has been a guest lecturer on international trade, procurement governance and Brexit in various other academic institutions across Switzerland and Europe since 2011.

From 2013 to 2017, Nicholas was Head, Economic, Finance, Science & Innovation Section at the Embassy of Switzerland in the UK, a posting for the Swiss Federal Department of Foreign Affairs. Nicholas also oversaw the Swiss Business Hub UK and Ireland, which is responsible for broadening business links between the three countries. From 2014 to  2017, Nicholas has been Chairman of the Association of Economic Representatives in London (AERL), an association of more than 250 senior diplomats based in the UK, with responsibility for economic and commercial affairs.

From 2002 to 2013, Nicholas was part of Switzerland’s trade diplomacy service and was based at the Permanent Mission of Switzerland to the WTO & EFTA. There he covered the Doha Development Round, the International Services Agreement plurilateral negotiations (TISA), Accessions to the WTO and institutional issues as a senior negotiator. In 2011, Nicholas was a Member of the team of Swiss diplomats successfully mediating between Georgia and Russia.

From 2007 to 2012, Nicholas was Chairman of the WTO Government Procurement Agreement (GPA). By 2011 he had led negotiations to improve disciplines for this key world economy sector, concluding a decade-long process. The resulting agreement is much more development-friendly and created an expansion of the GPA market access coverage by $US100 billion/year. In the same capacity, Nicholas concluded a diplomatic mediation between China and Chinese Taipei.

From 2007 to 2013, Nicholas was Chairman of the WTO Pension Plan Management Board. In this capacity, he led and concluded major negotiations on administrative reform including an increase in the retirement age for WTO staff. Nicholas’ responsibilities also included leading the charge on improving the management, governance and investment strategy.

Nicholas holds 1st Class Honours Masters Degrees in Economic History & International Relations and has studied at the Universities of Geneva and Aberdeen as well as the Graduate Institute of International and Development Studies. 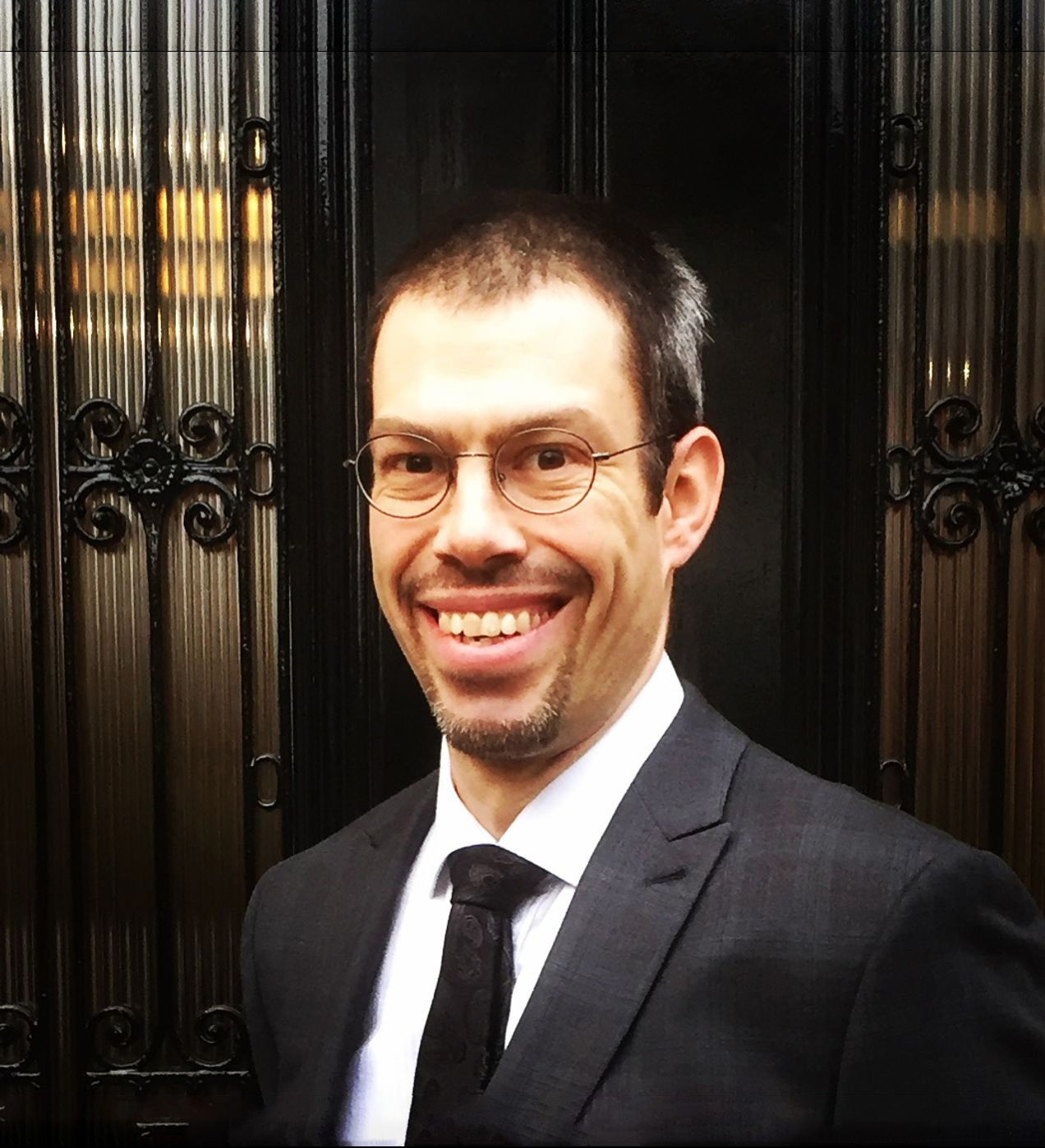